After a great (on reflection) January and a spotty, but generally consistent, February, (cyclone and all), March finds me struggling in terms of managing time, tasks, and myself! 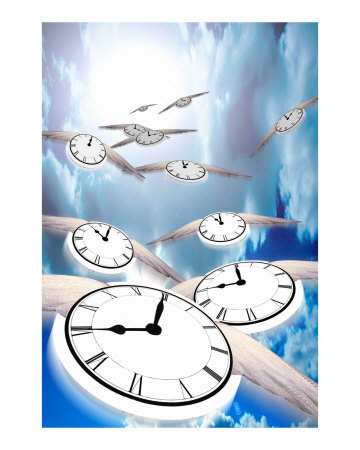 The problem is competing commitments and lack of flexibility in prioritising said commitments. This leads to pressure, feeling of guilt and the occasion panic attack. Physically it literally feels like being squeezed in a vice, mentally my brain is a puddle of superficialities lurching figuratively from problem to problem, with me getting cross in the process.

So is the answer to tough it out and drop the less important commitments until a stable state is reached? I suspect so.

On a more satisfying note, I spent the weekend in Penrith, NSW, for the Australian Open Water Championships. The frenzied rush of eighty young swimmers in the first few metres of an open water race is an inspiring sight. 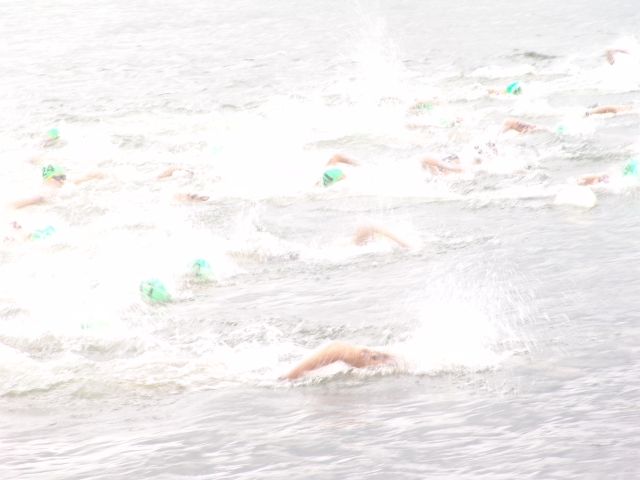 Open water swimming itself is a fascinating sport because of the tactics involved. A pack can always move faster than a lone swimmer but if a swimmer impedes another then he or she will be disqualified. Also the swimmer in front will not benefit from the drafting involved in pack swimming so the swimmer will need to drop back into the competitive pack to save some energy or take the risk of being run down in the final kilometer.

Whilst in Penrith I stayed in pleasant surroundings by the Nepean River and was greeted each morning by singles, doubles and foursomes sculling past. Alongside the river were pastoral green banks and English style gardens which provided enjoyable vistas as I ran along the river paths.

I really do have to do something about time, priorities etc but in the meantime I think I will throw off these worries and just wing it a little bit longer.

I am a Senior School English and Media teacher and an ASCTA Silver Licence swim coach. I have two children and four grandchildren, all of whom are wonderful and my life purpose is to rage, rage, against the dying of vitality.
View all posts by labcswmn →
This entry was posted in Uncategorized. Bookmark the permalink.